For three years before I moved to Israel, I was dairy free.

And not just, “No thank you, I won’t have extra parmesan on top of my fettuccine alfredo” dairy free.

I was hard core, no dairy, no way, not even a lick from the spoon after making my kids Mac and Cheese, dairy free.

Because I realized about a decade ago the connection between what I ate and how I felt, both physically and emotionally.

On top of that, my kids were all diagnosed with food allergies and our home became food-focused and poop-focused.

(There’s a lot you can tell about your health by being poop-focused, don’t ya know? Good poop. Good times.)

The best I ever felt in my entire life — physically and emotionally– was when I was dairy free, wheat free and sugar free.

I carried on like this for a good year or so. And despite the inconvenience to my family and my book club, I felt AMAZING.

Practically everything I ever thought was going to kill me one day (stomach pain, gas, anxiety, asthma, eczema, migraines) practically up and disappeared when I stopped eating those foods.

Since moving to Israel, however, I no longer cut the cheese.

The cheese cuts me. 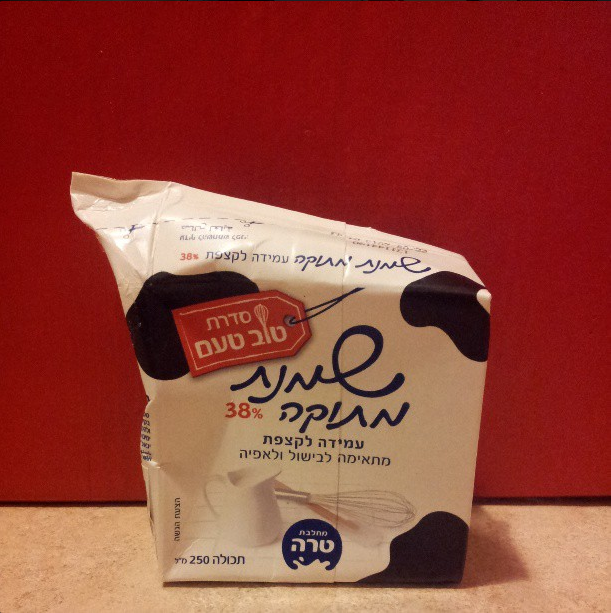 I tried to stay away from it. And succeeded for a while.

After that, I totally I cheesed out.

Started with goat cheese. I was one of those girls who was all like “I’m so totally healthy because, like, I only eat organic, locally-grown Feta now.”

But cheese is cheese.

For me, at least.

And I am pretty sure my body has suffered because of it.

True, I’m getting old. And true, I live on a kibbutz — home to every environmental allergen imaginable.

But I have to believe that the dairy (and the sugar!) are playing a big role in how downhill my physical health seems to have gone in the past two years. (I’ll spare you the details.)

So, in honor of Shavuout this year, in honor of the dietary laws passed down from generation to generation, I am pledging to not pass anything this year. Nothing foul at least. 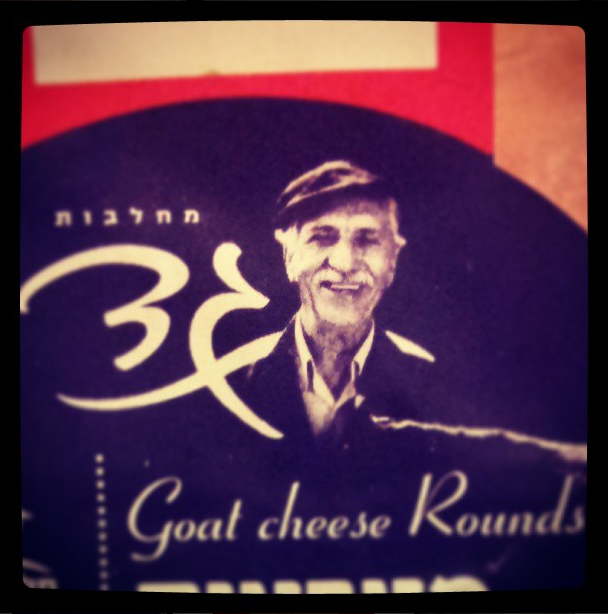 My professional life in the field of dreams began with a strange dream. To be more specific, it began as a result of a strange…

What Your Dreams Require Of You

I am of the opinion that most humans require more than food, water, and sleep to survive and thrive. We also need witnessing, listening, loving…
Scroll Up