Do you ever notice how easy and acceptable it is to stereotype your own?

And how easy and acceptable is it to find yourself up in arms when “outsiders” stereotype us?

Of course, this is human nature and true of most ethnic, religious and gender groups.

It’s the classic rule: I can talk smack about my momma, but don’t you even think about it.

I stereotype Israelis. Especially since I moved here 2 1/2 years ago.

But what’s funny is the type of stereotyping I find myself responsible for is not your classic Israel bashing.

They’re so rude/impatient/loud/demanding. They’re always up-your-butt in lines. They all carry uzis.

Those aren’t stereotypes. They’re truths! Israelis will be the first to admit (loudly, and rudely) that lines are for friarim. Pushing your way to the front is why God gave us two hands. The third one is for our uzi.

This was very obvious to me while traveling last week in the U.S. with 8 Israeli born colleagues. Though working insanely hard, we had a great time. My colleagues, experienced travelers, still counted on me to lead them, inform them, and give them a bit of a navigation in a foreign country. So for me, the trip was an opportunity to finally feel like a grown up again — like someone who knows her way around. Someone who can order for herself in a restaurant; find her way around airport security.

Traveling in America with a group of Israelis, however, also made me feel very American. So much so, I began to question my own identity. Who am I when I am in America? Am I American or Israeli? Or some strange hybrid better suited for a third independent country? (Uganda? Atlantis?)

I loved the cafes we lunched in; while they frowned at menus filled with burgers and sandwiches.

I sipped rootbeer satisfied, while they longed for tea with nana. 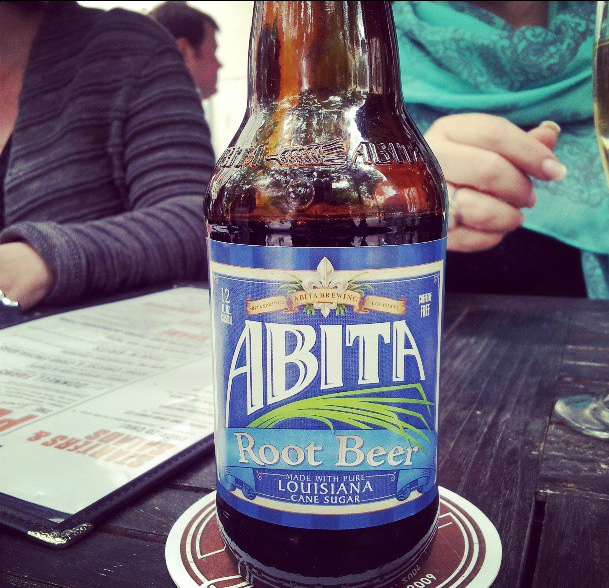 I spoke quietly and respectfully to our waiters. They demanded extra salad dressing in Hebrew.

They laughed at me. At my American-ness. And I at them. At their complete and utter Israeli-ness.

And then we laughed at ourselves

Since I moved to Israel 2 1/2 years ago, I constantly wonder where I fit in.

And for as long as I’ve been asking questions, I’ve been carefully observing myself and others.

Comparing myself to them. Comparing their behavior to mine.

Searching for the differences and the similarities.

This is what we do.

Until something happens to shatter the reliability of our stereotypes.

For me, this happened when I made Aliyah.

As I live among Israelis; and more so, as I become an Israeli, I’m busting my own stereotypes, and creating new ones.

But always defending Israel like she was my momma.

I can talk smack about her, but don’t you even think about it.

This is the first post in a series on recurring dreams, dreams that repeat across the course of a person’s life, with either similar content…

When you say you’re a dreamworker or a dreams researcher, as I do, you naturally attract questions from friends, family, or strangers about their dreams.…

NDEs, the Afterlife, the Paranormal, and Dreaming

Last week, while I was away in Tucson at the 39th Annual Conference of the International Association for the Study of Dreams (my first time…
Scroll Up