HOME | Mindfulness | Imagining the Series Finale of My Life

Imagining the Series Finale of My Life

“I’m going to die on this road one of these days,” I thought without actually thinking this morning, as I slowly took the sharp curve on the road between Kfar Manda and D’meida.

The cars opposite me, one by one, took the curve twice as fast as I did, every third car with their front tire on my side of the yellow line.

“Ironic,” I muttered, out loud. “You’re more likely to die from a car crash in this country than a terrorist attack.”

I shook my head. Chased the thought away.

“Why do you do that?” I asked myself. “Why are you always imagining yourself dead?”

This as Van Morrison sings “Into the Mystic” on the CD player and as I round the next curve, the one with the magnificent view over Haifa Bay. The one that always briefly sends me into a scene from an imaginary movie, especially when the sun is setting over the city in brilliant oranges and reds.

And herein lies the answer.

Cinematic and televised drama have become the paradigm for modern living.

We can’t help but imagine our lives as a climactic scene from an award-winning independent film; as a slapstick blunder out of a popular sitcom; as a lovers’ quarrel portrayed by a pop star in her latest music video;

Or even a carefully edited feature on the evening news.

Dramatic display of emotions and exaggerated interaction have become the familiar narratives of our modern lives, and we play it out at home, in the office, on Twitter, and in our minds.

This is how we live.

How can it be any other way? I am almost 40 years old 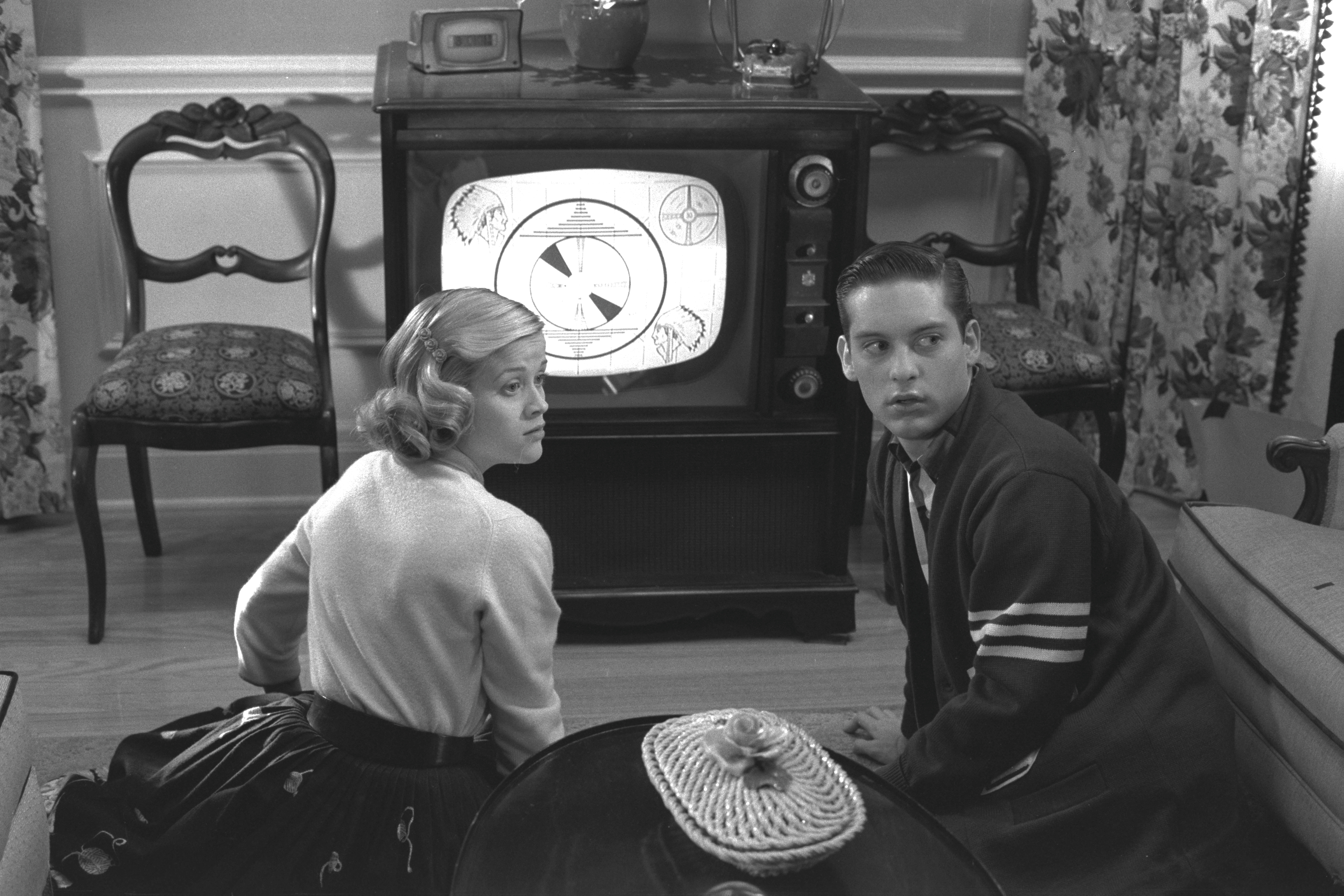 and I have spent my entire life learning about love, life and death through a lens.

This is a slight exaggeration, of course. I do have plenty of memories — good and bad — informed and outlined by a more commonplace framework, but I wonder sometimes how much of our disappointments in life come from expectations of

a kiss beneath fireworks.

a long-awaited reunion in the company of crashing ocean waves

an acknowledgement of our suffering realized via ascending applause in an over-crowded school hallway.

All of it orchestrated with a powerfully-moving soundtrack.

Social media perpetuates this reality even further, bringing real-life people into our lives in a way we only used to allow afternoon soap opera characters:

An ill woman in need of bone marrow transplant

I don’t mean to sound cruel — I know firsthand how social media can be a powerful tool to rally a community, to get a person who otherwise wouldn’t to care.

But has this familiarity with both real-life strangers and with fictional characters — with Richie Cunningham; with the staff of St. Eligius; with Rachel and Ross — blurred the line between reality and fiction?

Has the line mutated … into a line that is almost invisible?

And are we compelled — simply because these are the times we live in — to measure our lives against theirs?

This is what I thought this morning once I safely made it to work and as I carefully avoided spoilers from the series finale of Breaking Bad.

My social media networks were all abuzz — the anticipation over the weekend about how this would all unfold was palpable — and I live in Israel!

How will this all end?

Where and in what matter will this character leave our lives?

And will the end be … satisfying?

This is the second in a series about Jen’s dramatic imaginary life. Read the first post here.