I recently interviewed 47-year-old Kabbalah scholar and teacher Zvi Ish-Shalom for The Times of Israel, following the publication of his most recent book, The Path of Primordial Light.

“Reality reveals things,” he said. “Downloads come through that [meditative] space. It was in these contemplative spaces these teachings were revealed to me.”

There is an ancient Hebrew text that speaks of a “Torah Kedumah,” a “Primordial Teaching,” Ish-Shalom writes, that existed before the creation of the world. “This is not the Torah as it is known in conventional terms: it is something far more mysterious — something pre-existent and pre-creation.”

Mystically speaking, Ish-Shalom explained, the term refers to the cosmic source of creation, the hidden light that illuminates all of reality. It’s this light that is at the core of his teachings.

“As it says in the Book of Proverbs, Torah is light,” he explained. “In my experience, there is a light that’s animating reality that is typically hidden from view, veiled from our ordinary perception. With practice through grace, it’s possible for those veils to be lifted and for us to perceive directly the hidden light of creation.”

“The Path of Primordial Light” (the book) aims to offer easy-to-follow practices for people of all backgrounds — both those identifying as Jewish and not — who seek profound and embodied states of awareness of this light, or simply an inner sense of freedom or healing.

The Kedumah spiritual path draws from traditional Jewish practices, as well as Jewish mysticism, however Ish-Shalom emphasized that there is “no requirement for tribe or faith or allegiance to Judaism or any other religion in order to participate.” 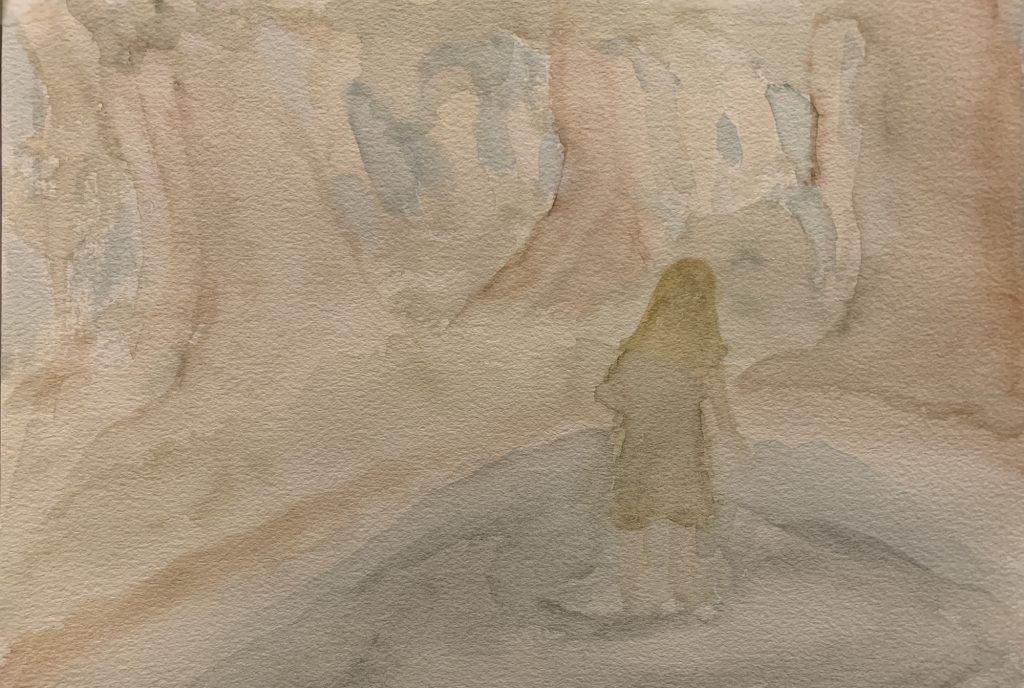 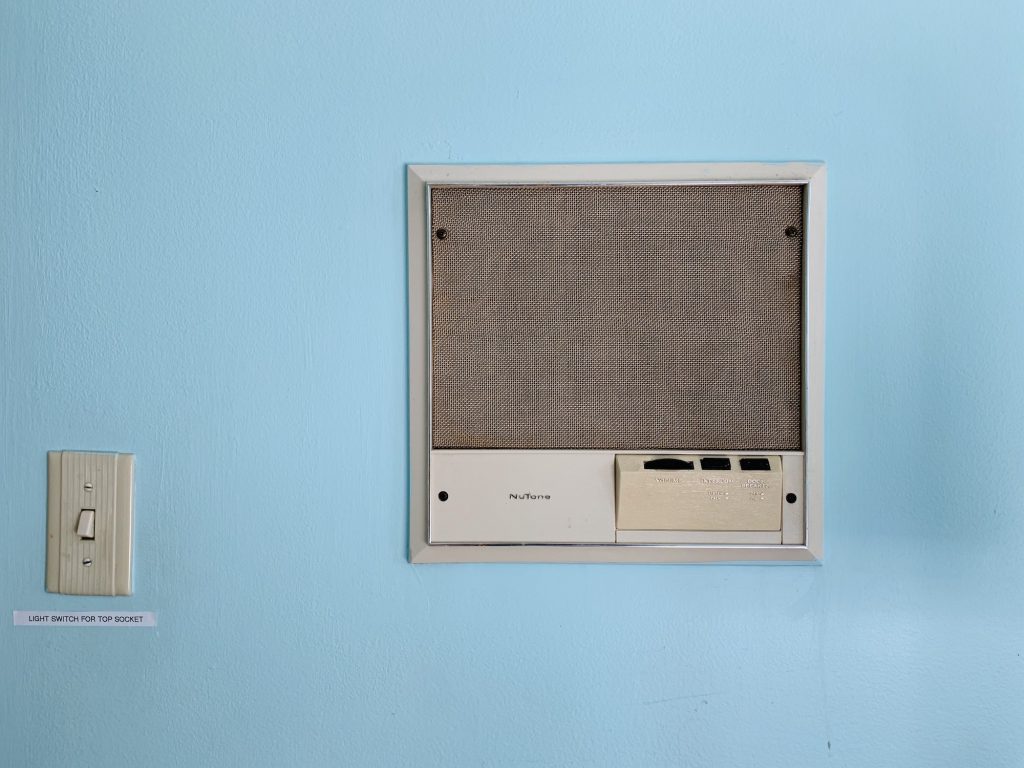 In 2018, I interviewed scientist and author Dr. Dean Radin upon the publication of his book Real Magic. At the time, I was occasionally interviewing authors for a… 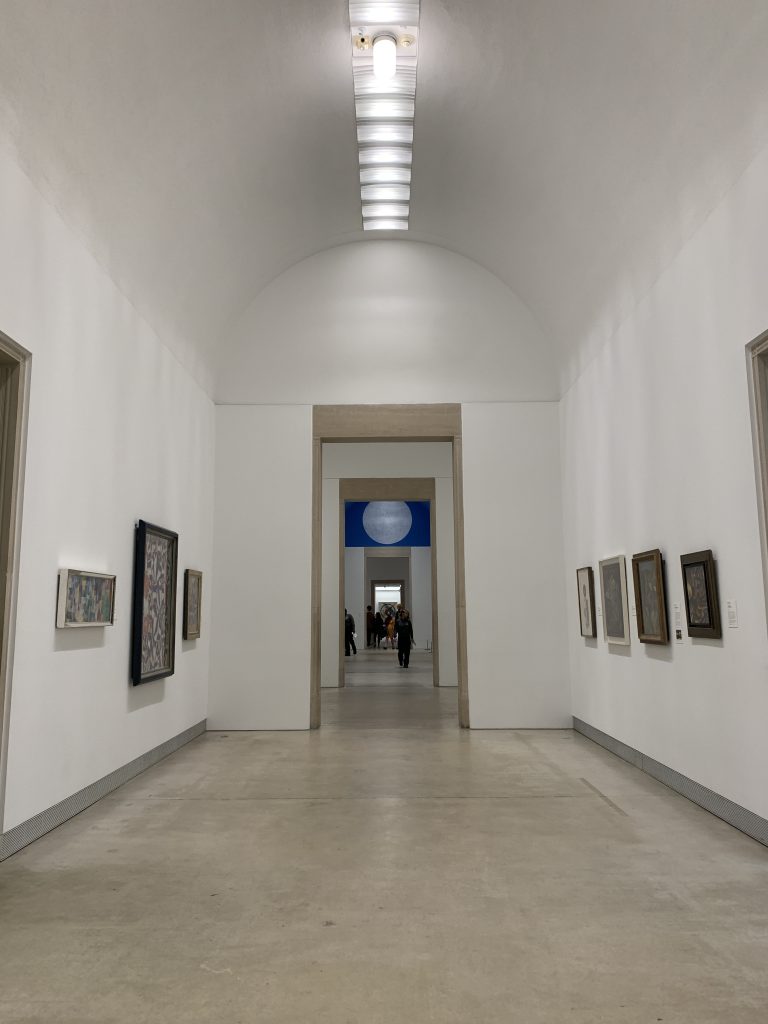 The Reality Behind Reality

There is a reality behind reality; of this I am certain. I’m not the only one. Mystical traditions and practitioners of magic teach of this…
Scroll Up